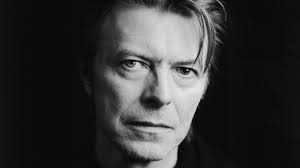 
This has been a tough month for baby boomers and rock 'n' roll fans, punctuated by the deaths of David Bowie, Eagles' co-founder Glenn Frey, Dan Haggerty of Grizzly Adams fame, Mott the Hoople’s drummer Dale Griffin, and singer Celine Dion's husband and brother.
Dr. Mark Taubert, a palliative care physician in Cardiff, United Kingdom, wrote a thank-you note to David Bowie in the BMJ, formerly the British Medical Journal. He told the late star that his careful pre-death planning was serving as an inspiration to the rest of us who might not otherwise face death so gracefully. "Your story became a way for us to communicate very openly about death," Taubert wrote.